For the last two decades, Don and Melisa Cooper have been working extensively in Peru, planting churches and reaching into remote areas within the nation with the Gospel of the Kingdom. Now there is a network of churches reaching from the most remote areas of the Amazon basin to the mountainous regions of Cuzco.  The mission is based out of Puerto Maldonado where native pastors Octavio and Luz Taracaya work.  Octavio and Luz have been extremely beneficial in extending the Kingdom of God to the remote native villagers along the rivers in the state of Madre de Dios.  They have worked tirelessly to reach the unreached people groups in their nation and have been instrumental in opening entire regions to the Gospel.

Two years ago a 80+ acres were purchased in order to create a farm that would be able to make the entire ministry in Peru self sufficient.  Thousands of fruit trees were planted along with yucca and other native plants.  We were also in the process of building fish ponds in order to begin to raise fish to sell at the market.  However, in the middle of August a fire burned the entire farm to the ground, all but 30 fruit trees were lost in the blaze.  Octavio and Luz who have worked countless hours watched as all their hard work was burned before their eyes.  However through all this we know that God is faithful and continues to have a plan for the land.  So we ask for your continued prayer and support as we begin the process of rebuilding and replanting.  We have several pressing needs in order to begin the rebuilding process.  We need a well which will cost $5,000, a tractor $15,000, and money to purchase saplings in order to replant the fruit trees. (Octavio and Luz with their grandson days after the fire)

In a small river town about an hour from Puerto Maldonado we perform a weekly feeding program where we feed over 100 children and needy mothers each Saturday.

There are also multiple churches pastured by native pastors along the rivers and also in the city of Cuzco.  One of the things that God put deep on our hearts is to take the gospel to the unreached people groups that still exist deep in the Amazon jungles.  There are tribes of uncontacted peoples who still live in the deep jungles who have never heard the gospel and who also know nothing of civilization.  If you would like to get involved in this project please contact us. (huts of an uncontacted tribe of natives) 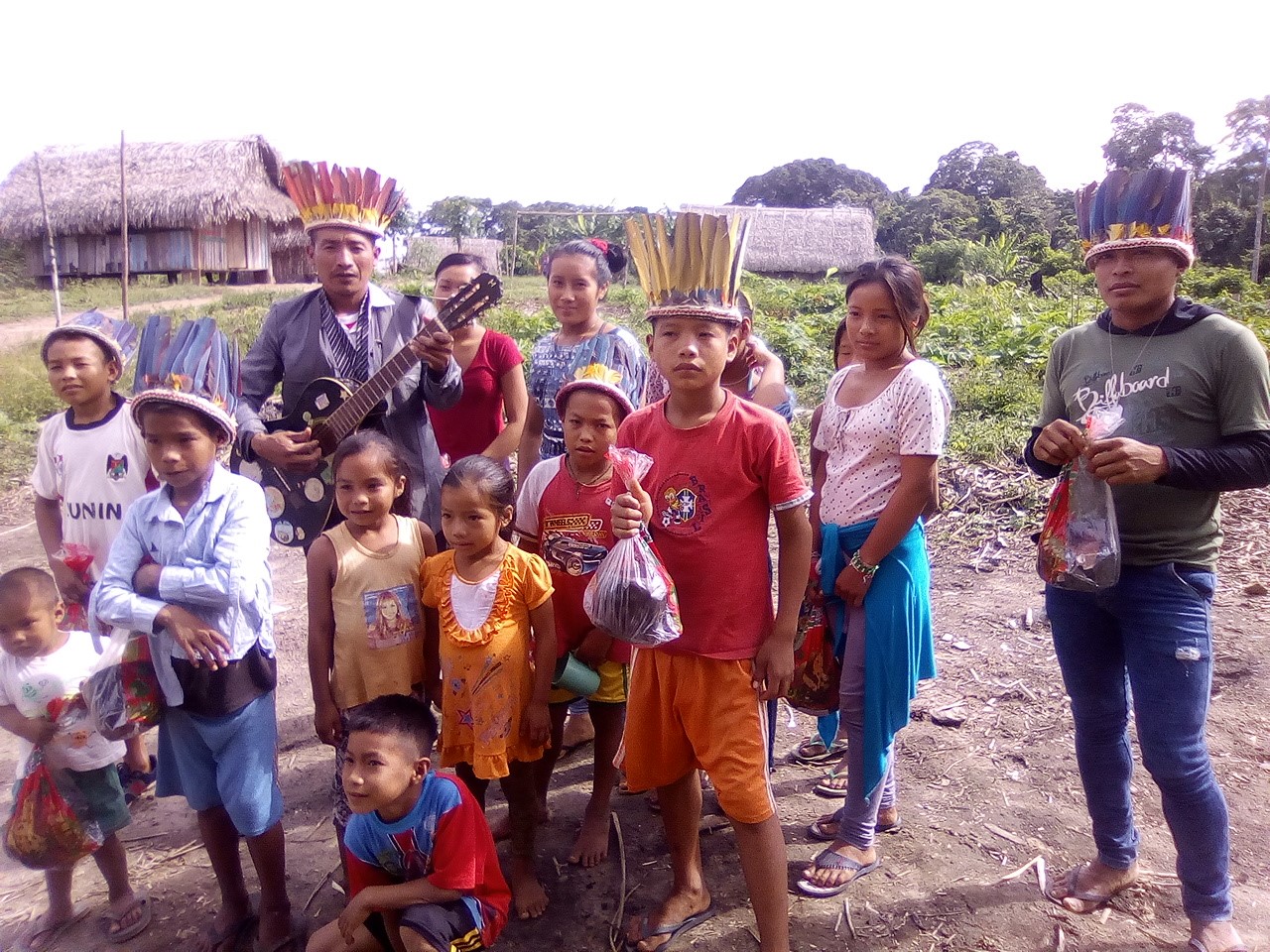 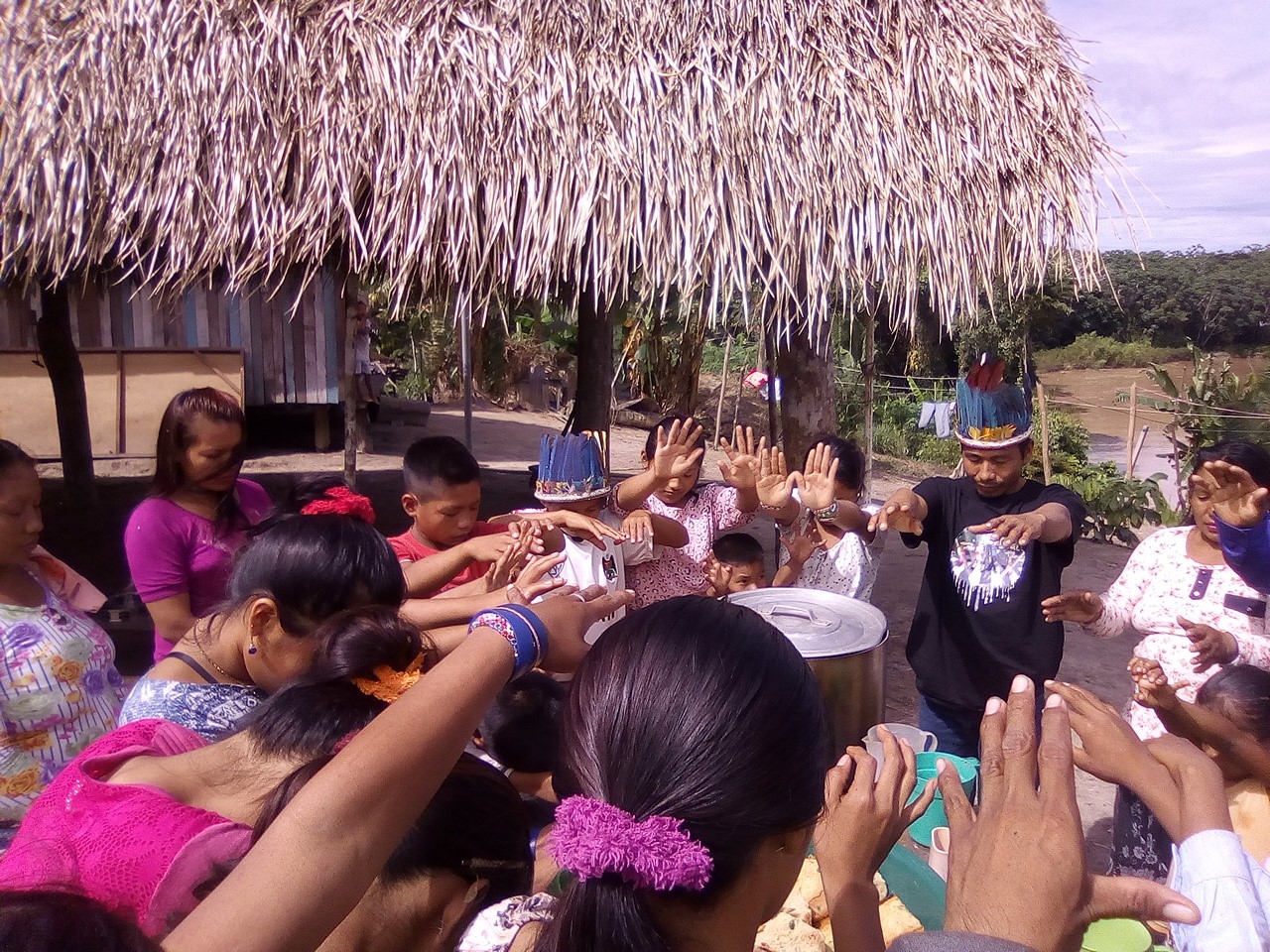 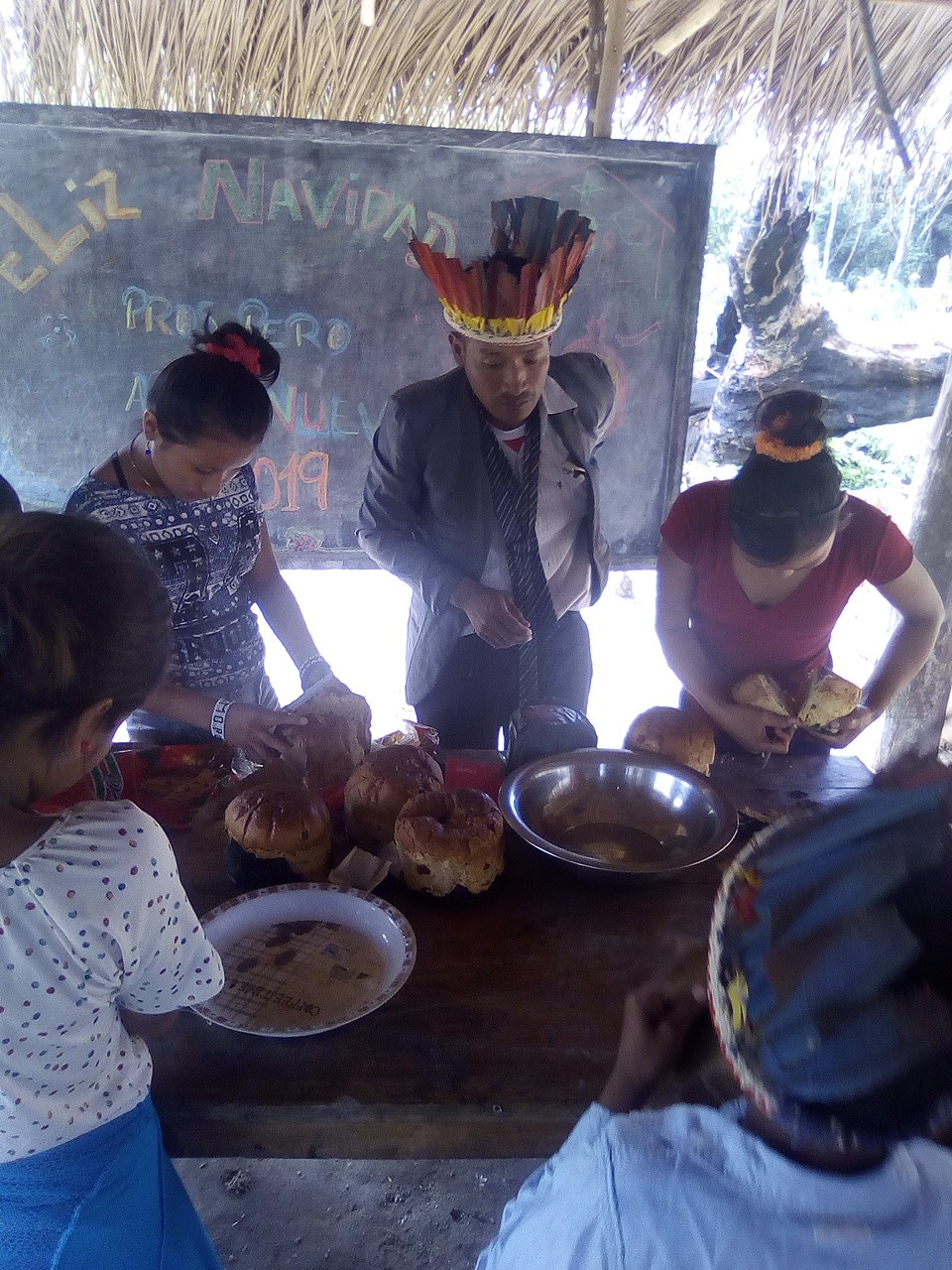 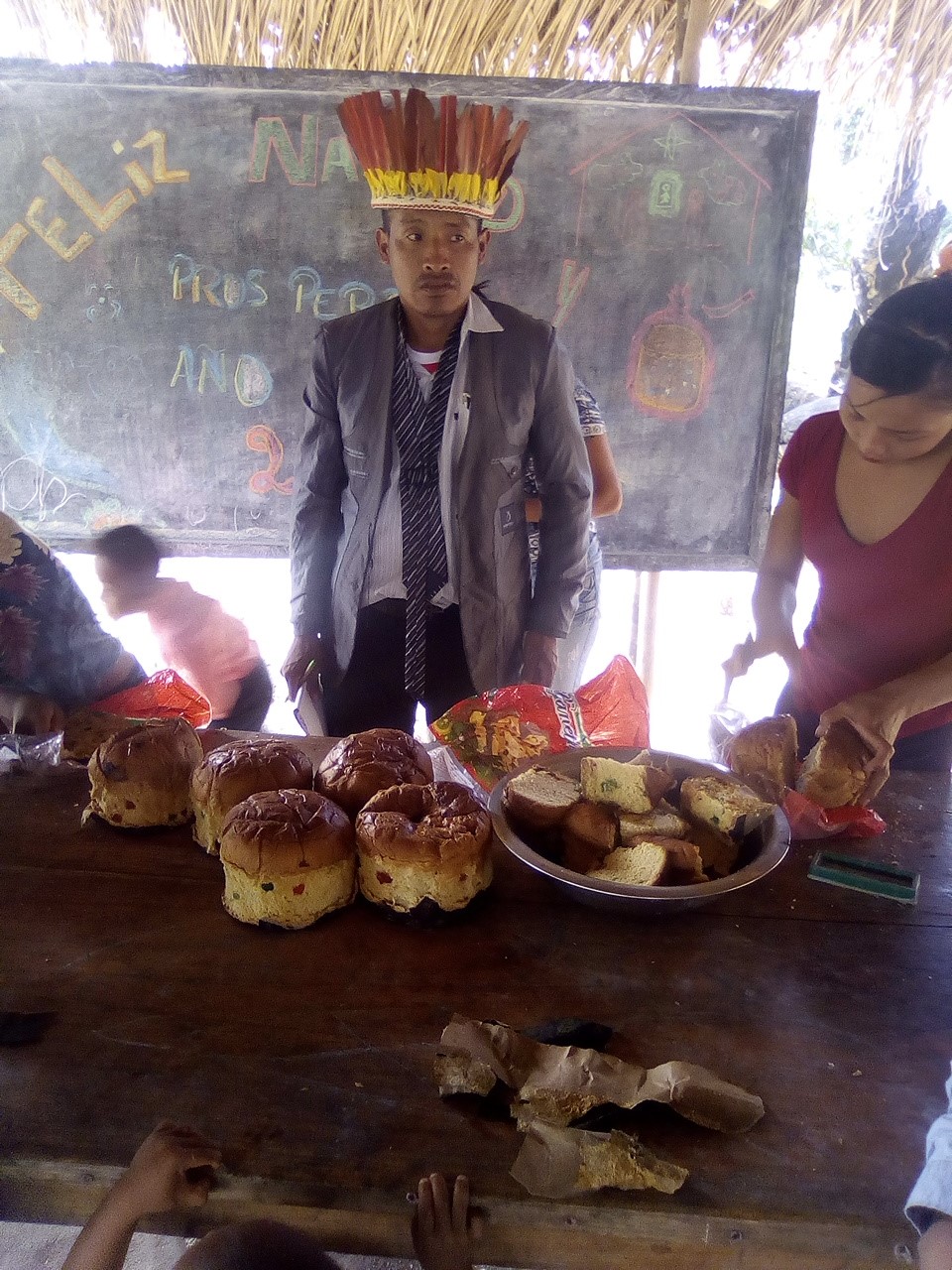